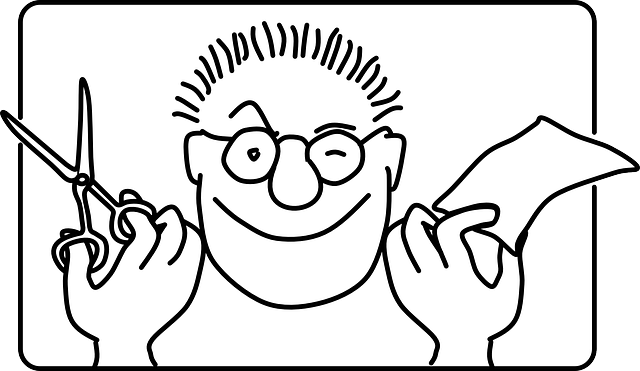 What do David Bowie, T.S. Eliot and Julio Cortazar all have in common? They all used methods known as "cut-ups" to write their own poems and songs!


"Cut-ups" are a range of techniques involving cutting up and rearranging texts, or borrowing from other texts, in order to create a new text such as a poem or song. In this post, we suggest three creative writing activities inspired by cut-ups, suitable for a range of learners and stages.

The aim of Dotty Mixtures is to substitute parts of a simple sentence structure with parts from another sentence in order to create a new combination - often with silly results!


The object of vocabularyclept poetry, is to reconstruct a poem that has been cut up into individual words, phrases or sentences.

Search for multilingual poems at the Scottish Poetry Library.

The fold-in technique is a very close relative of the cut-up. The content of poems is inspired by taking two sheets of any text - preferably with the same line spacing - folding each one in half vertically then putting them together. Writers then read, select and manipulate language from the results to fashion their own poem or song!

Posted by SCILT, Scotland's National Centre for Languages at 06:09

SCILT, Scotland's National Centre for Languages
National centre of expertise offering support and advice for language teachers and learners across Scotland, including a key role in the implementation of the Scottish Government’s 1+2 languages policy. www.scilt.org.uk